More women are having heart attacks

If you’re a woman with cardiovascular risk factors, you need to watch for the five symptoms of a heart attack that are specific to women and often occur together:
- exhaustion
- shortness of breath during activity
- sharp pain in your back
- digestion problems
- sudden palpitations 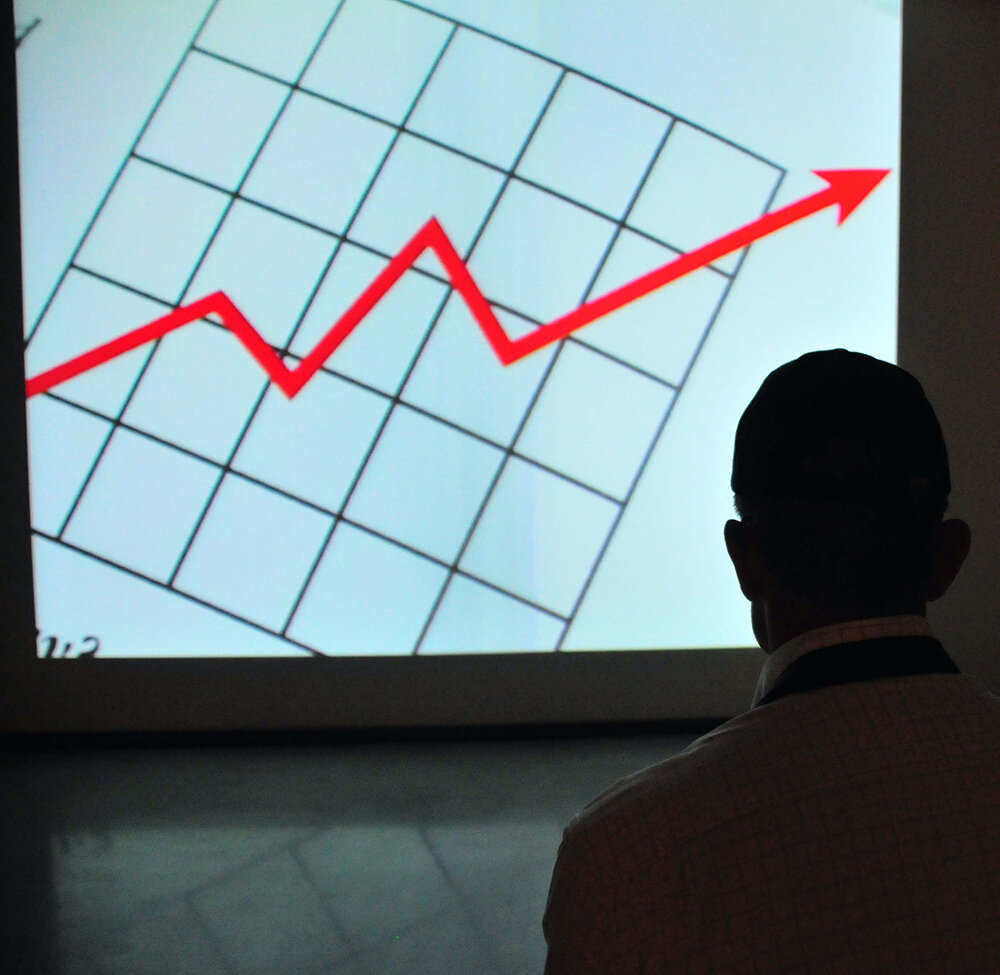 Every day in France, 400 people die from a cardiovascular disease. More than half of them are women. Cardiovascular disease is the leading cause of mortality for women, representing more than one in three deaths every year. And they’re falling victim at younger ages. According to Bulletin Épidémiologique Hebdomadaire published by Santé Publique France in 2016, hospitalizations for heart attacks increased by 4.8% in France between 2009 and 2013 among women aged 45 to 54. This increase is linked to harmful changes in their lifestyles over more than 30 years. Faced with the stresses of fast-paced life, they’ve adopted the same poor habits as men, setting the stage for cardiovascular disease: tobacco use, psychosocial stress, overwork, lack of physical activity, unhealthy diet, alcohol abuse, etc. This lifestyle has led to a reduction in the vascular protection that their natural hormones provide prior to menopause. Women still believe that they’re protected until this key stage in their hormones and don’t think they need to worry. In addition, they often experience symptoms that are different from men. Nearly half of women under 55 who’ve had a heart attack didn’t feel the classic symptoms men experience, like sharp, stabbing chest pain radiating to the left arm and jaw. Women need to be aware of the different symptoms they may experience. They’re still relatively unknown and often appear together: exhaustion, shortness of breath during activity, sharp pain in the upper back, palpitations and recurring digestive problems like nausea, discomfort or epigastric burning. These symptoms aren’t necessarily triggered by any particular effort. They can occur during daily activities or at times of psychological stress. They can also wake a woman up at night. They’re often accompanied by anxiety, which is a very good warning sign. If these signs continue or repeat, you must call 911 right away. This primarily affects women who are exposed to at least one of the following cardiovascular risk factors: tobacco use, psychosocial stress, instability, sedentary lifestyle, high blood pressure, high cholesterol, diabetes, and estrogen contraception use along with smoking. Recent studies on the characteristics of heart attacks among young women highlights the higher incidence of diabetes, obesity and tobacco use among these women than men of the same age. After age 50, women have higher cholesterol levels and are more likely to have high blood pressure or diabetes that is more severe than men. In addition, women are impacted by specific hormonal risks that cannot be ignored: use of contraception containing synthetic estrogen (especially active smokers over age 35), at-risk pregnancy and menopause. The facts are striking. The atypical pattern of initial symptoms traps these women in a cycle of diagnostic errors and treatment delays. Even once a cardiovascular disease is diagnosed, these women are often undertreated. They have fewer stress tests and coronary angiograms and medications are under-prescribed. They go to rehab less often after a coronary event, mainly because of family or professional reasons, which is another missed opportunity. We need to take action right away by optimizing medical care for at-risk women, paying more attention to cardiovascular warning signs, optimizing treatment and providing structured follow-up care. The innovative Cœur–Artères–Femmes (Heart–Arteries–Women) integrated care pathway experiment was set up at University Hospital of Lille heart and lung institute to answer this call to action. This pathway connects primary care physicians, gynecologists, cardiologists, vascular physicians and pharmacists. This experiment identified the typical characteristics of menopausal women at risk for cardiovascular disease whose risk factors were insufficiently screened, treated and controlled. There care was subsequently adjusted. This experiment highlighted the benefits of a coordinated pathway that includes different healthcare actors in private practice and hospital settings, while also involving patients in their treatment. The goal is to develop these gynecardiology pathways in other regions within France with support from a network of motivated actors. 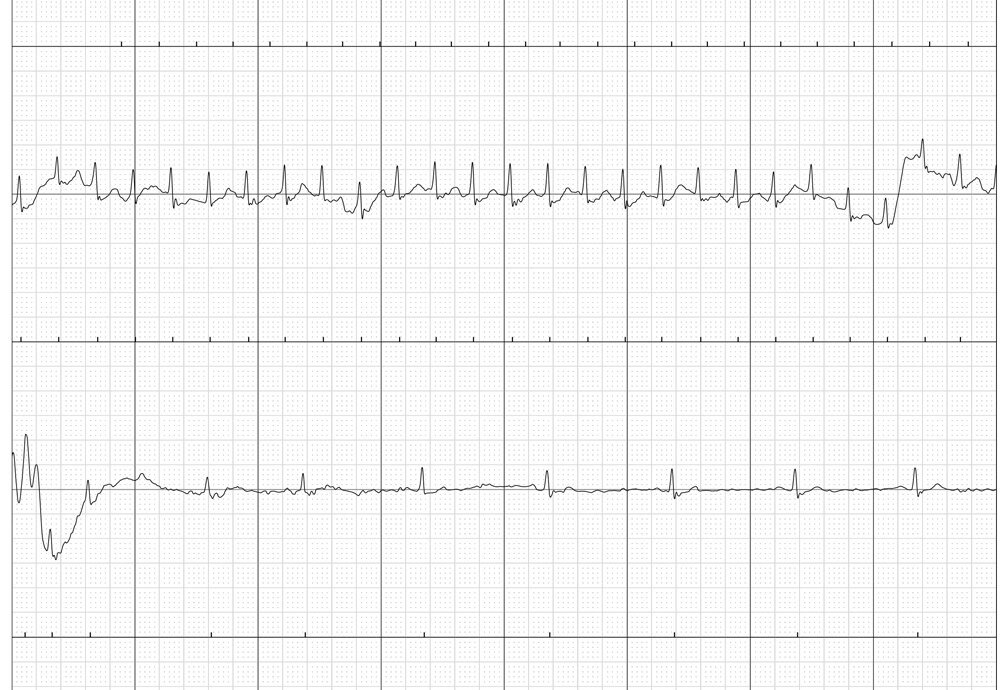 How to Manage Junctional Tachycardia, Frequent Cause of Palpitations for Women

What is junctional tachycardia? Junctional tachycardia is one of the main causes of palpitations that start and stop abruptly and affect healthy hearts (those that are not diseased). It is related to an electrical short circuit originating in the junction between the atria and the ventricles. What [...] 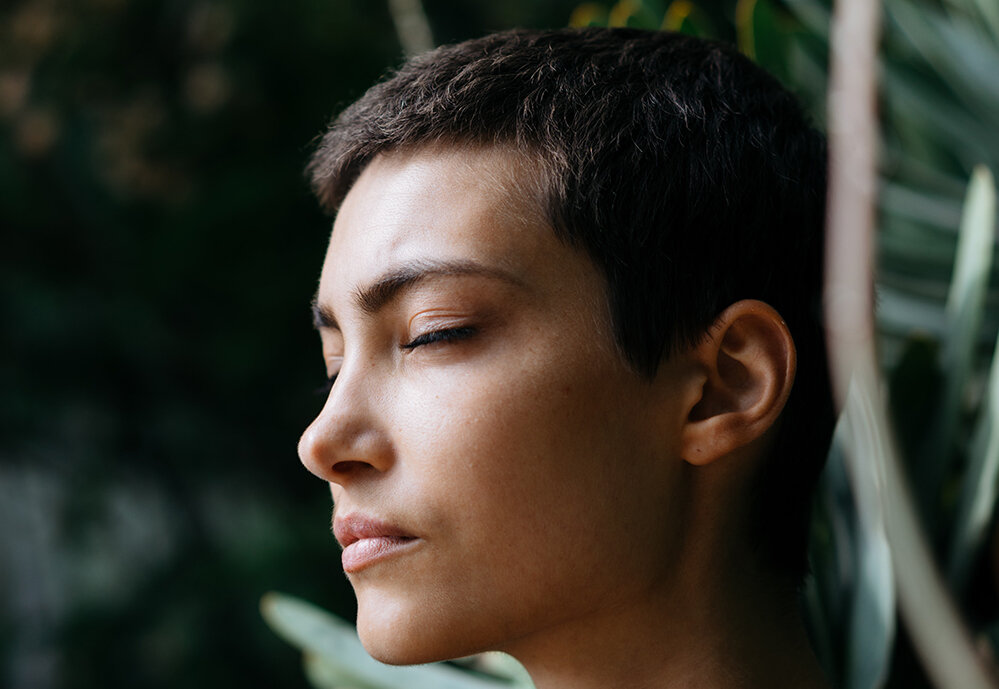 Why Women Need to Listen to Their Bodies More

For months, patients have been neglecting the warning signs and waiting until the last minute to see the doctor. Postponing an appointment or a treatment increases the risk of suddenly destabilizing a cardiovascular disease, one that may not have been identified. Women are especially vulnerable to [...] 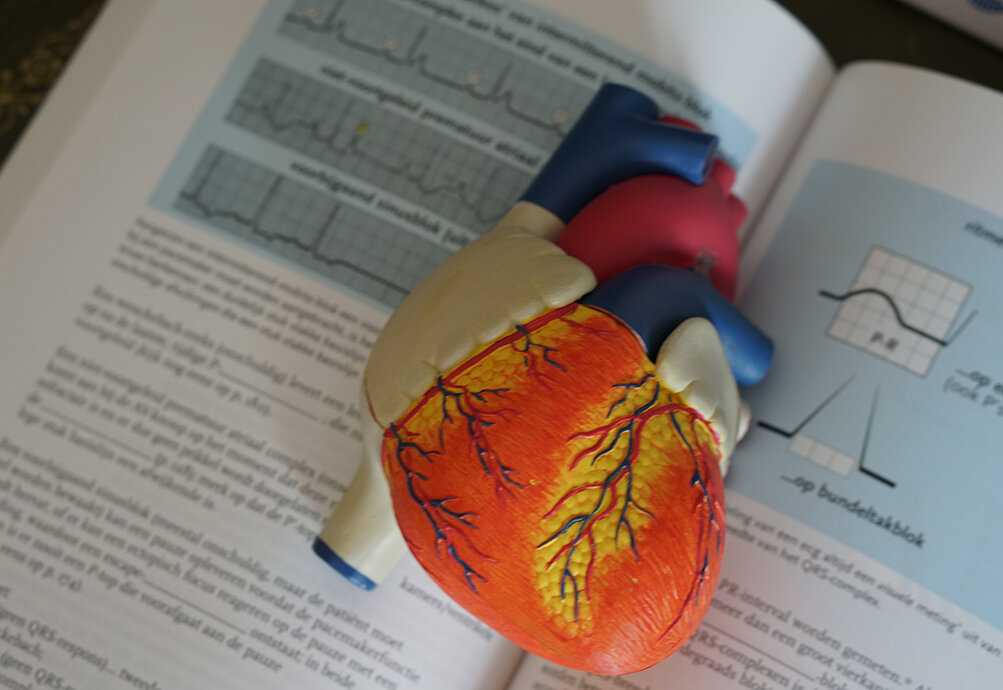 How Heart Disease Affects Women: What You Need to Know

• The large coronary arteries (epicardial coronary arteries that circulate blood at the heart’s surface) have soft plaques that haven’t calcified. They can break off and stick to other parts of the arteries, causing a range of symptoms like [...]