What contraceptives are available in France in 2020?

French women are fortunate to have access to many different methods of contraception. The wide range of choices fall into two categories: those that contain hormones and those that don’t. 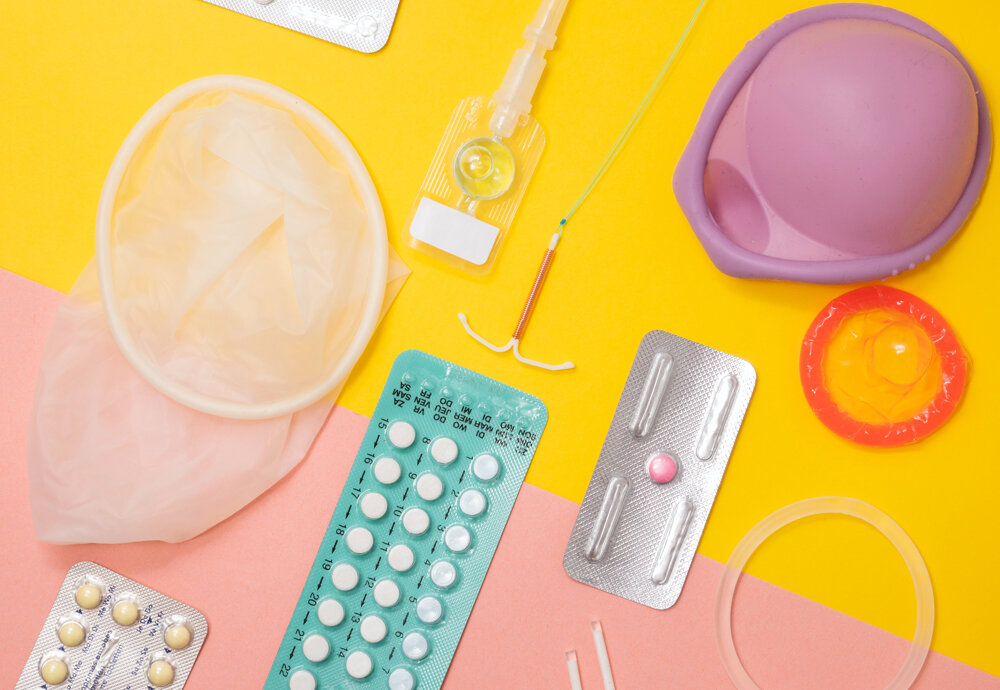 Contraceptives with hormones
Most of these contraceptives contain two hormones: estrogen and progestin. These are called estroprogestin contraception or combination birth control pills. Others are progestin-only contraceptives. They’re all very effective contraceptives.
Estroprogestin contraceptives: this type of contraception can be used in various formats. The most widely used is the classic pill, which is taken orally. But there are other ways to administer them. A vaginal ring progressively releases hormones into the vaginal walls. A patch is attached to the skin and also slowly releases hormones.
Progestin contraceptives: this type of contraception can also be administered in various ways. It was initially developed in pill format (often called the mini pill). Another way to deliver the progestin-only contraceptive is using an implant inserted in the arm. There are also intrauterine devices (commonly called IUDs) containing progestin that progressively release the hormone in the uterus. The last method for administering progestin-only contraception is through a shot in the upper arm or buttocks every three months.
Hormone free contraception
When it comes to contraceptives without hormones, there are many options with widely varying efficacy.
Copper intrauterine device (copper IUD): this is a small device placed in the uterus and one of the most effective forms of contraception. Plus, it is effective for a long time, from five to 10 years, and once it’s placed, there’s nothing else to think about.
Condoms: nearly everyone is familiar with external condoms and they’re used more often than internal condoms since they’re easier to put on. They’re the only way to prevent sexually transmitted infections, especially AIDS. Their effectiveness as a contraceptive depends on how carefully they’re used.
Caps and diaphragms: these are small devices that are placed inside the vagina, creating a physical barrier to prevent sperm from passing through the cervix. The insertion process can discourage some women from using them. Their effectiveness depends on inserting the device each time you have sex, which can sometimes be seen as a hindrance.
Spermicide: this is a gel or suppository placed in the vagina before sex to create a chemical barrier that stops sperm from moving. Strict instructions must be followed, but even that isn’t enough to provide effective contraception for women who have high fertility.
“Natural” family planning methods: Billings, Ofino, temperature monitoring, symptothermal and other similar methods have unpredictable effectiveness, which is generally fairly low.

One of our missions at Women’s Cardiovascular Healthcare Foundation is to help women make informed decisions about their contraception that takes into account their age, medical history, cardiovascular risk factors, and their gynecological history. We’re building partnerships among doctors, pharmacists and midwives to take better care of women while respecting their contraception choices and improving their quality of life. 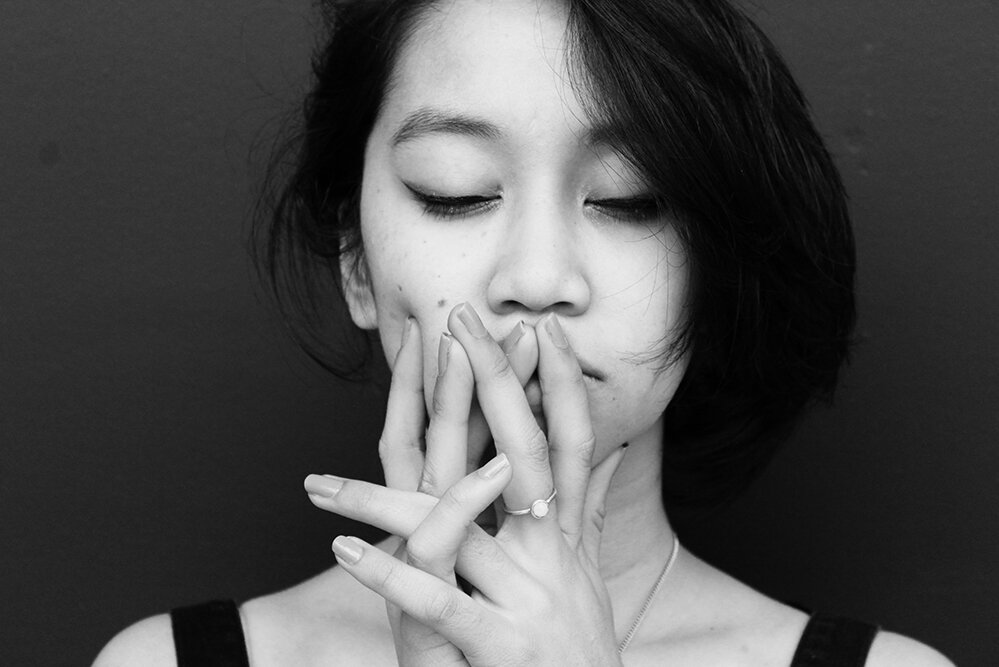 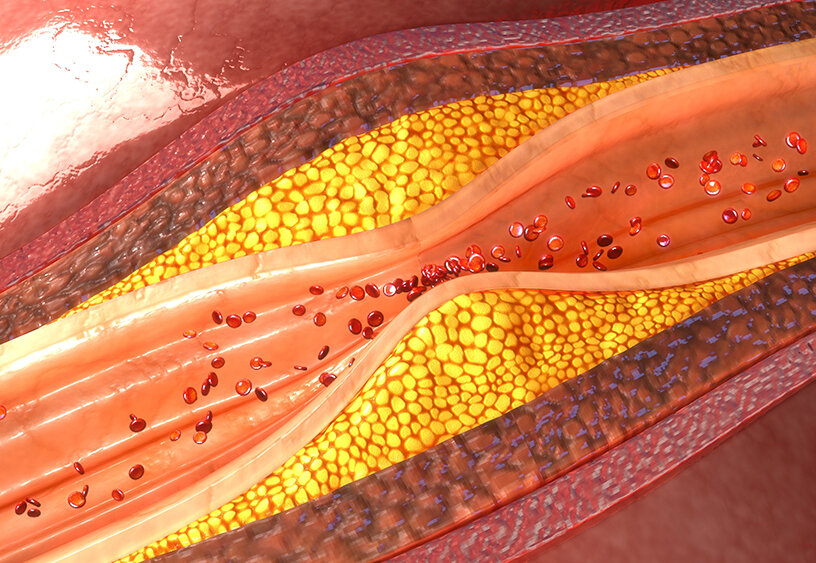 Why Cholesterol is an Enemy You Should Take Seriously

Cholesterol is an essential natural fat that is a component of our cell walls. It’s also a part of the composition of many hormones. The liver produces three-quarters of our cholesterol while the rest comes from food. It’s found in animal products like meats, milk products, crustaceans, shellfish, [...] 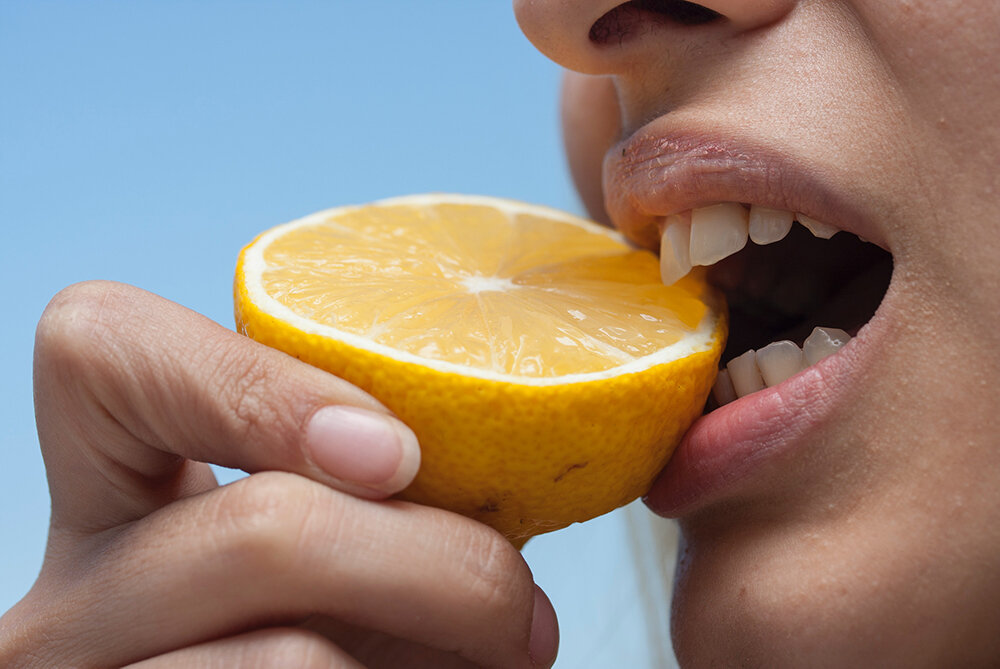 How to Eat Well to Live Well

It’s best to eat more foods that are good for our health like fruits, vegetables, while grains, dairy products and fish. And we should limit consumption of sugary products (like pastries, sweets, and sugary drinks), salty products (like prepared foods, chips and crackers) and fatty foods (like deli [...]