What’s New in the 2020 European Recommendations on Atrial Fibrillation?

New guidelines for managing atrial fibrillation (AF) were presented at the European Society of Cardiology’s congress in 2020. The 236-page document goes into detail about all aspects of managing AF.
Dr. Stéphane Boulé, expert ambassador for Women’s Cardiovascular Healthcare Foundation, summarizes what’s new in these AF screening and management guidelines.

Epidemiology
AF is a burden that is estimated to affect between two and four percent of the adult population These numbers are constantly increasing all around the world, which poses a growing problem for health systems.
As an example, in Europe, it’s estimated that a 55-year-old individual has a one-in-three chance of experiencing AF over the course of their lifetime.

The importance of screening
Many factors explain the importance of screening for AF in the general population. These include the high frequency of asymptomatic and minimally symptomatic forms and the possibility of avoiding the risk of a stroke if AF is detected.
It’s now a Class I recommendation that AF screening be conducted for everyone over the age of 65. This mass screening can be done by taking the pulse or by using an ECG device. There are many devices available for ECG screening to detect AF (see figure below). Smartphone apps and smartwatches are the most commonly used.

Treatment: ABC
The acronym ABC now summarizes three main AF treatment principles that have been streamlined.
A for Anticoagulation. No major new guidelines in this section. Anticoagulation is recommended for the vast majority of AF patients, with the decision made based on the CHA2DS2-VASc score. In this situation, direct oral anticoagulants are used rather than VKAs except in some cases (mechanical valves, mitral stenosis).
B for Better symptom control. The treatment strategy chosen is largely guided by the patient’s symptoms, therefore they must be precisely evaluated. The patient is truly centered in the care pathway. AF ablation is now used more often (higher recommendation class) either after medication failure or as a first line treatment in certain cases. The Early Treatment of Atrial Fibrillation for Stroke Prevention Trial 4 (EAST-AFNET 4), presented in Hotline and published in the New England Journal of Medicine, shows the superiority of an early rhythm-control strategy.
C for Comorbid conditions management The guidelines highlight the importance of lifestyle and the necessity of controlling sleep apnea, obesity, high blood pressure and, in general, all factors that contribute to AF. 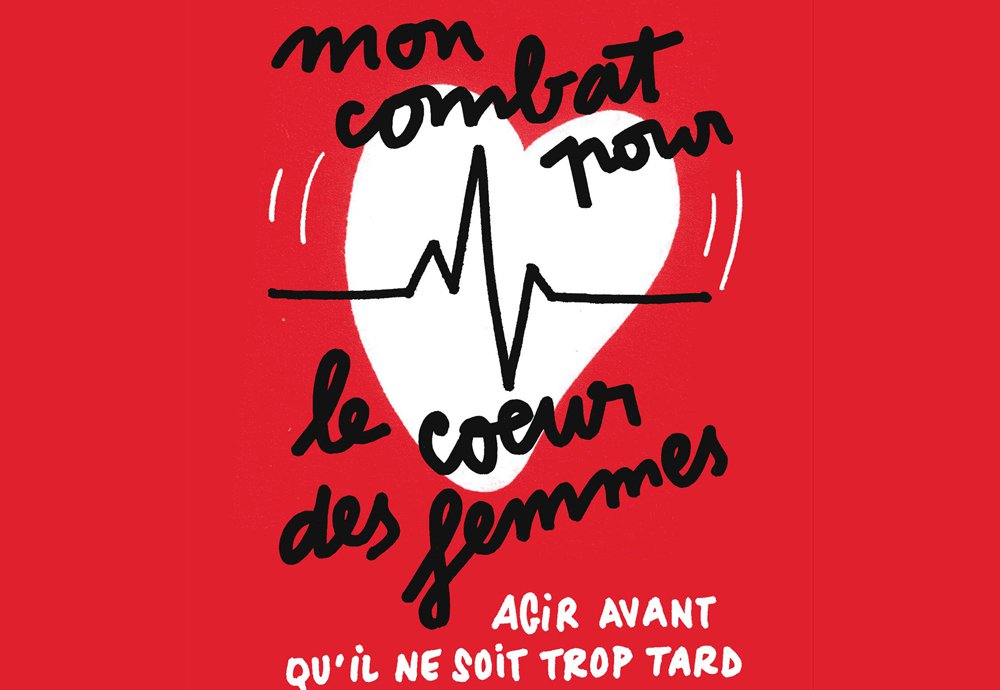 This book tells the story of growing awareness and mobilizing collectively to fight cardiovascular disease in women. Do we have to continue dying at 45 years old from an undiagnosed heart attack? Is it acceptable that women are diagnosed late? Can we tolerate having to amputate a 35-year-old’s leg [...] 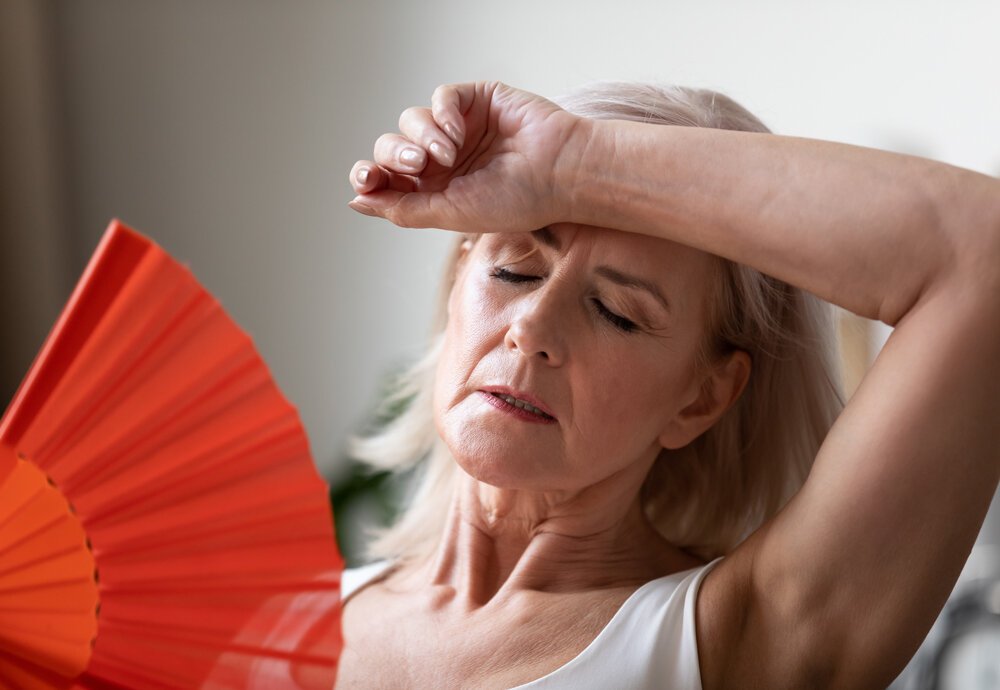 How Vasomotor Symptoms in Menopause are Linked with Cardiovascular Events

Book Recommendation: Are You Gaining Weight Because of What’s in Your Head or What’s on Your Plate?

There’s no shortage of books about weight loss. But this one is different. You’ll find Le surpoids, c’est dans la tête ou dans l’assiette useful because it provides guilt-free explanations of all the factors that contribute to excess weight. It goes beyond food to explore psychological, [...]