How Drug Tolerance Differs for Women

Different pharmacokinetics compared to those observed in men strongly predict the occurrence of adverse events.
Women’s Cardiovascular Healthcare Foundation experts have identified seven recommendations from American scientists to improve therapeutic prescription tolerance in women, taking into account their metabolic particularities. Long-term compliance with prescriptions and their effectiveness for cardiovascular prevention depend on therapy tolerance. 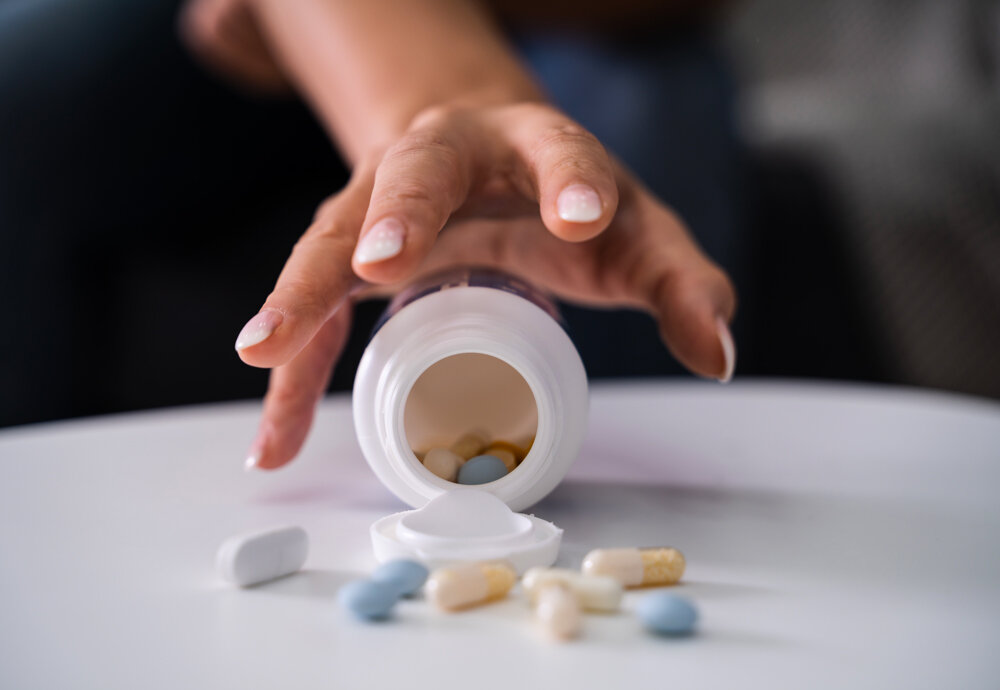 This is the main conclusion of a large American study just published in Biology of Sex Differences, which analyzed literature data from more than 5,400 references to determine whether gender differences in pharmacokinetic parameters predict differences in the occurrence of adverse events in men and women.

Many factors contribute to this difference in drug response between men and women. Women are more often taking multiple medications (2 or more) compared to men, and also more frequently taking a single medication (5 per year versus 3.7 on average for men).

Several parameters are likely to have an impact on the pharmacokinetics of a drug in women: they often have a lower weight than men, smaller organs, and a greater body fat mass, all of which will have an influence on drug absorption and distribution. Furthermore, the clearance of a drug is strongly linked to the expression of enzymatic systems which can vary according to gender. Renal clearance of drugs is decreased in women due to a lower glomerular filtration rate than men. Other peculiarities are observed in women: slower gastric emptying time, lower gastric pH, lower plasma volume, differences in body mass index, mean organ perfusion, total body water content. Finally, physiological hormone variations occurring throughout a woman’s cycle may also affect drug response.

Based on the results of their analysis, the authors make several recommendations:

Women’s Cardiovascular Healthcare Foundation’s mission is to alert and guide health professionals so they can act in their sphere of influence to prevent cardiovascular disease among women, which has become their leading cause of death. 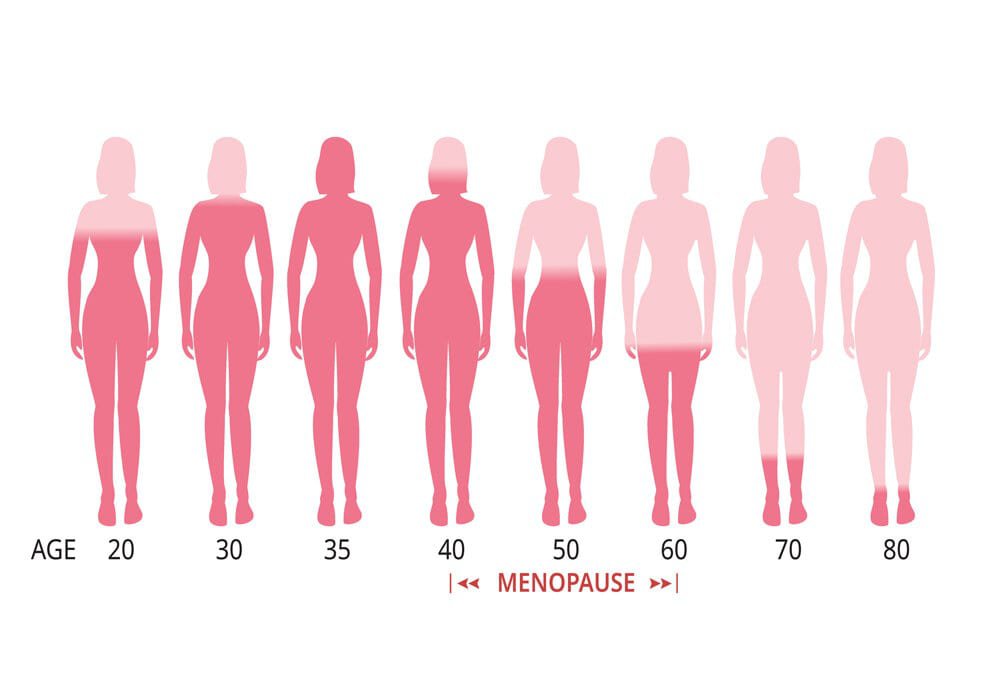 Expert consensus from SFHTA on Hormones, Hypertension and Women 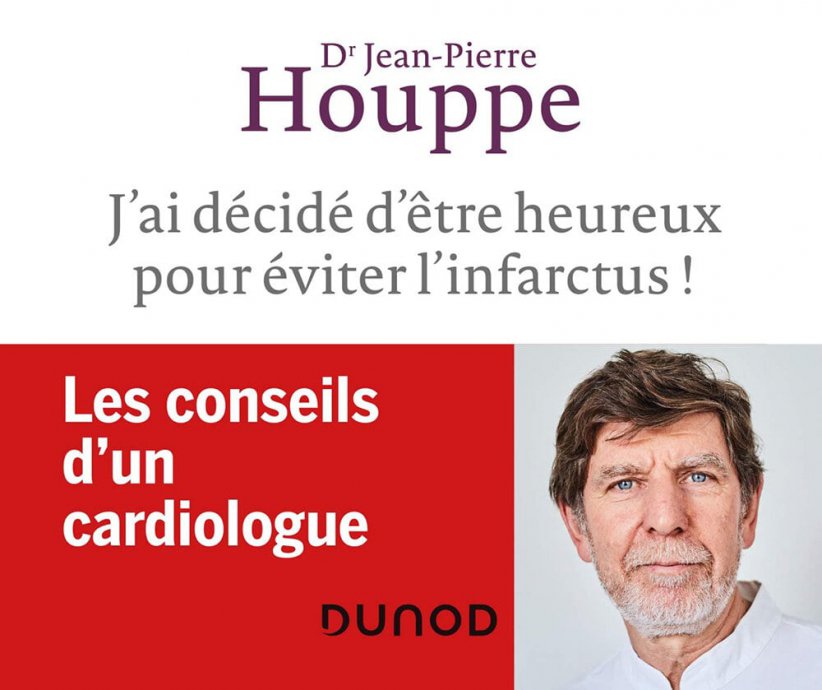 Book Recommendation: Happiness for Your Heart

Nearly 400 people die every day from cardiovascular disease in France, adding up to 150,000 every year. Stress, anxiety, depression, anger and fatigue are well-known risk factors. One way to protect your heart is to cultivate small and big moments of happiness. In this book, cardiologist [...] 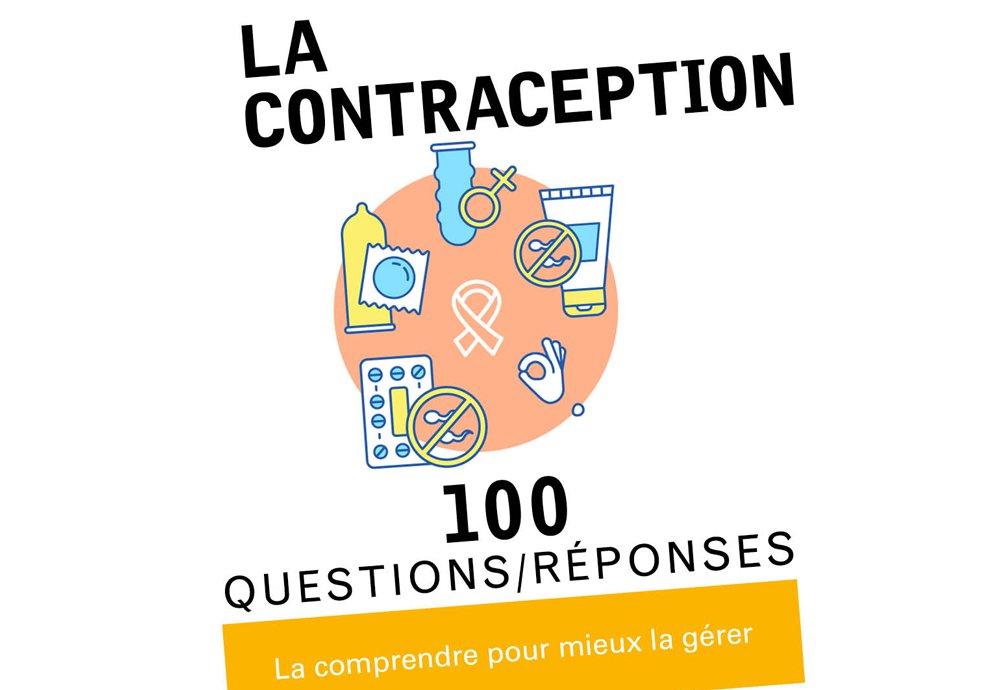 The vast majority of women use contraception at some point in their lives. The method they choose varies based on their stage in life. Various hormonal and non-hormonal options are available. It’s important to know the advantages and potential disadvantages of each contraceptive method in order to [...]