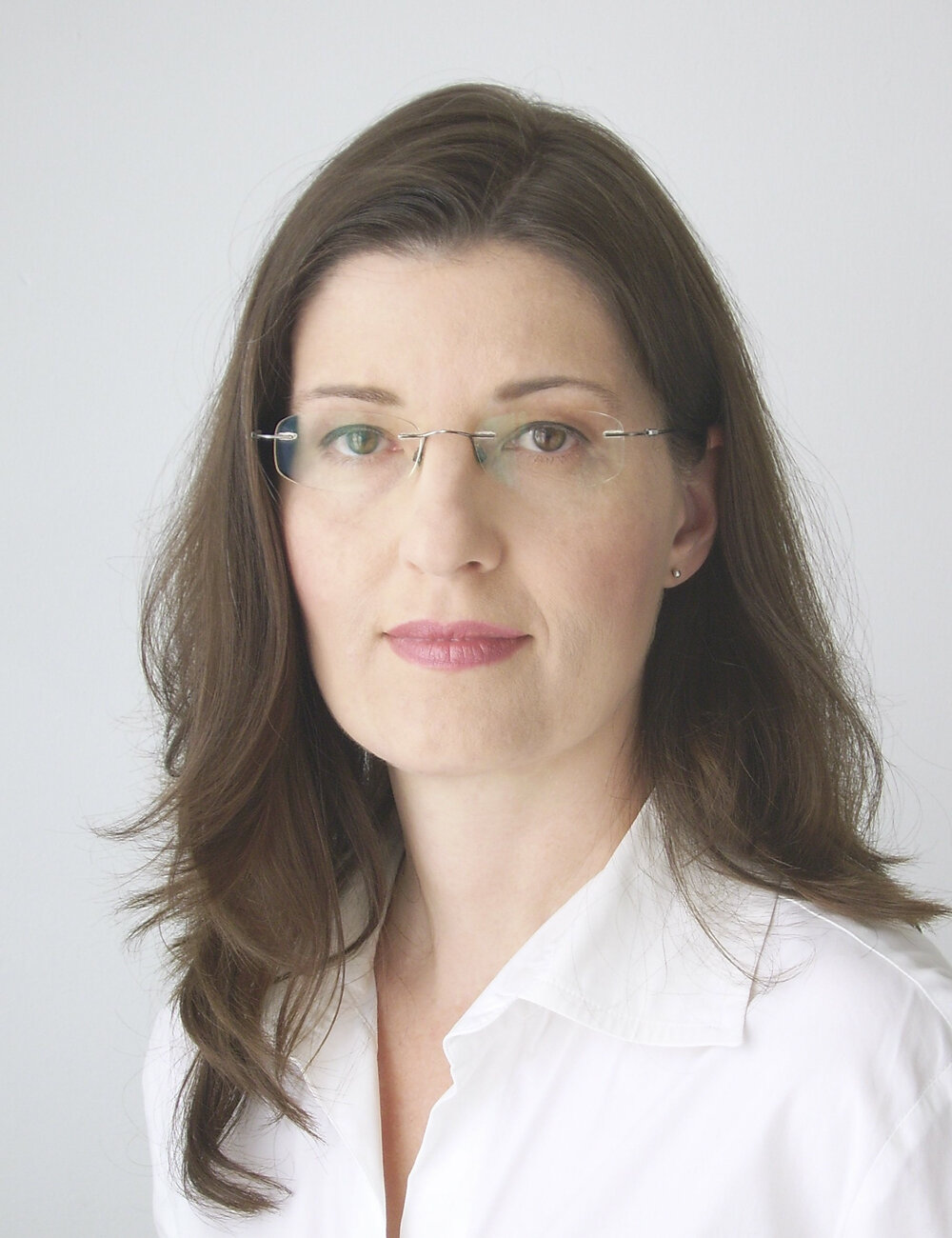 I didn’t have any health problems before my pregnancy in 2009, but I was under observation because I was expecting twins. I was hospitalized at 37 weeks to monitor the babies and I had lots of edema at the end of the pregnancy. I gave birth by C-section because the twins’ health condition was borderline.
Once I was back in my room, I felt very tired, even more so since I had heavy bleeding. I just wanted to do one thing: sleep. I was so exhausted that I asked if my babies could be taken to the nursery while I was resting. I felt the surprise bordering on disapproval from the midwife, but I didn’t have any more strength.

During the night, the vital sign monitor alarm started going off. I didn’t really understand what was going on. The next morning, the doctors decided to take me down to the observation room. My condition continued to worsen, particularly my blood oxygen level, which fell sharply. I had a lung x-ray that revealed the diagnosis: I was having a pulmonary edema. After that, a cardiac ultrasound revealed that my heart function had dropped to 10% (a normal heart’s function is 50 to 70%).
The medical team explained what was going on to me, but I didn’t realize how serious the situation was. I was exhausted and just wanted to sleep.

The doctors transferred me to the cardiology department where the situation was clearly explained to me and my diagnosis was presented: I had postpartum cardiomyopathy. It’s a rare form of heart failure that is triggered at the end of pregnancy or just after delivery. The doctors prescribed the appropriate medications. If my situation continued to worsen, I would have to consider a heart transplant. Fortunately, the situation slowly improved day by day. My twins came home a week after delivery. I could only see them an hour a day at the hospital. I jointed them at home a few weeks later.

At the time, I didn’t know it, but over the years I’ve realized that I was very lucky to have been treated very quickly by a team who knew my illness.

I gave birth 11 years ago at the age of 26.
Since then, my heart function is normal, around 50%.
If I have any doubts, I consult my cardiologist.

I hope my story will be useful for other women who will read it on the Women’s Cardiovascular Healthcare Foundation (Agir pour le Cœur des Femmes) website. Fatigue and shortness of breath are typical symptoms of heart failure, but they’re often underestimated at the end of pregnancy. A heart condition is the last thing people think about when someone is young and pregnant.
That’s why it’s important to listen to your body and raise the alarm as quickly as possible. 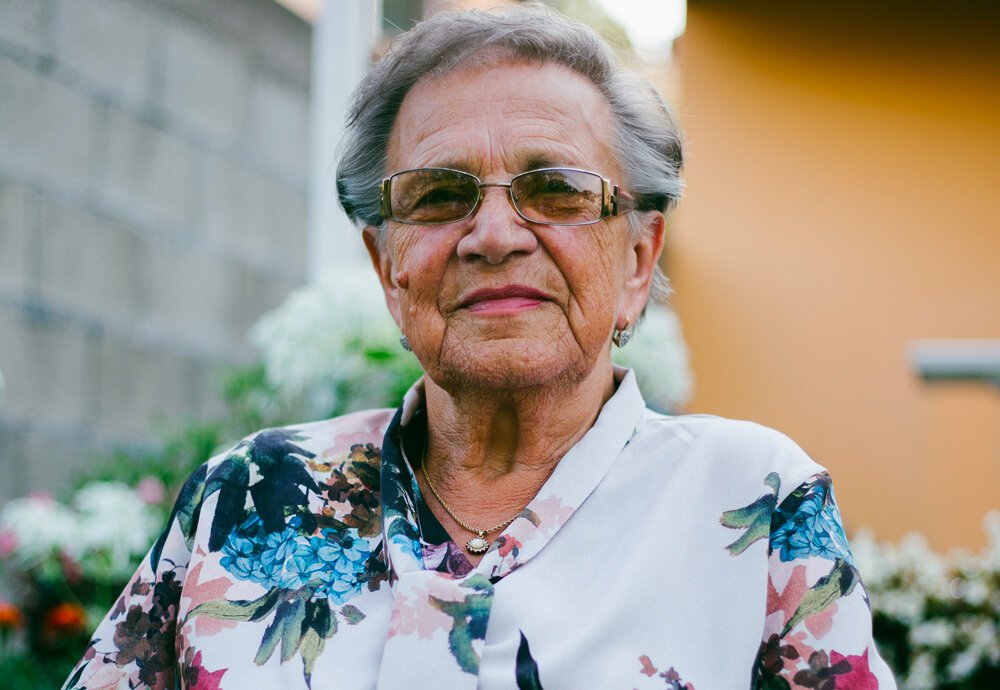 My name is Rosita. I’m 68 years old and for more than 35 years, I’ve suffered from various cardiac issues related to a malformed mitral valve. In 1998, I had a very successful mitral valve plasty procedure, but still had a stroke in 2012 after hastily completed thrombolysis. Fortunately, there [...] 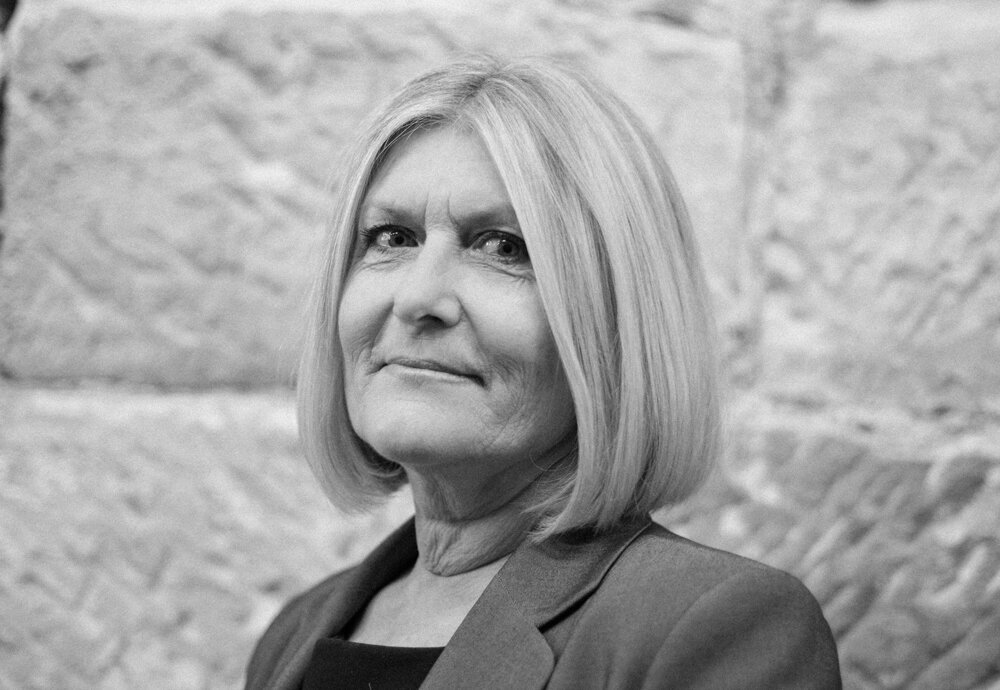 I’m 61 and I love outdoor sports, the mountains and nature. Even my bout with breast cancer 30 years ago couldn’t knock me out of the game. Instead, it helped me heal. In 2017, during a period of enormous chronic stress due to family and professional commitments, I suddenly felt pain in my chest [...] 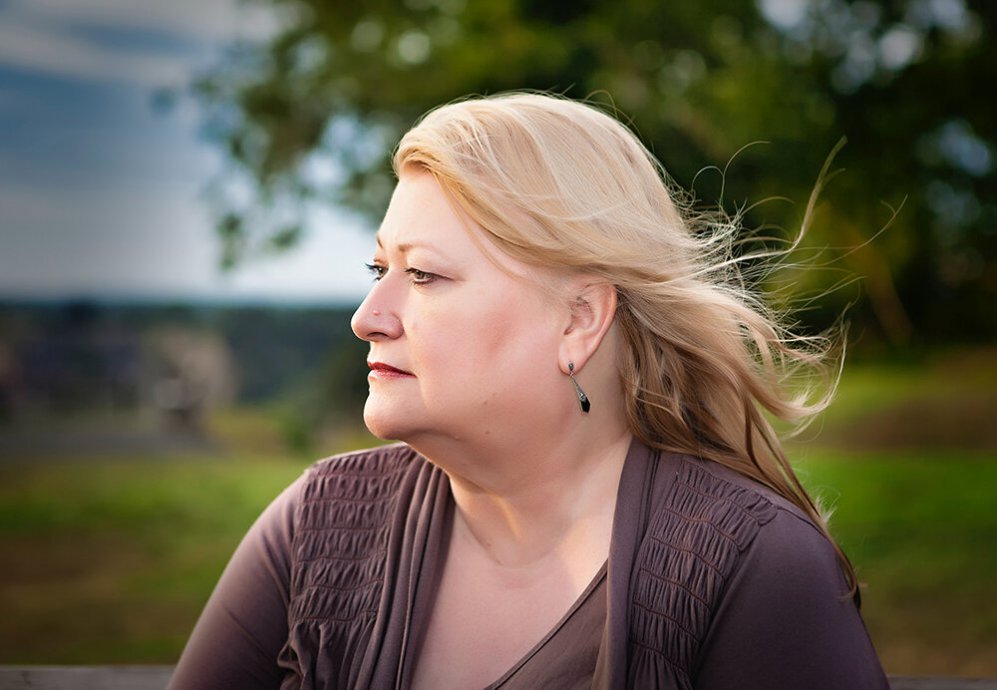 “A colleague verbally attacked me for an incident that seemed to me like it wasn’t a big deal. I felt a physical shock, but I didn’t pay any attention to it. I felt pain in my chest and my left arm for two or three days, but I wasn’t alarmed by it. Then, one night while I was reading, I [...]