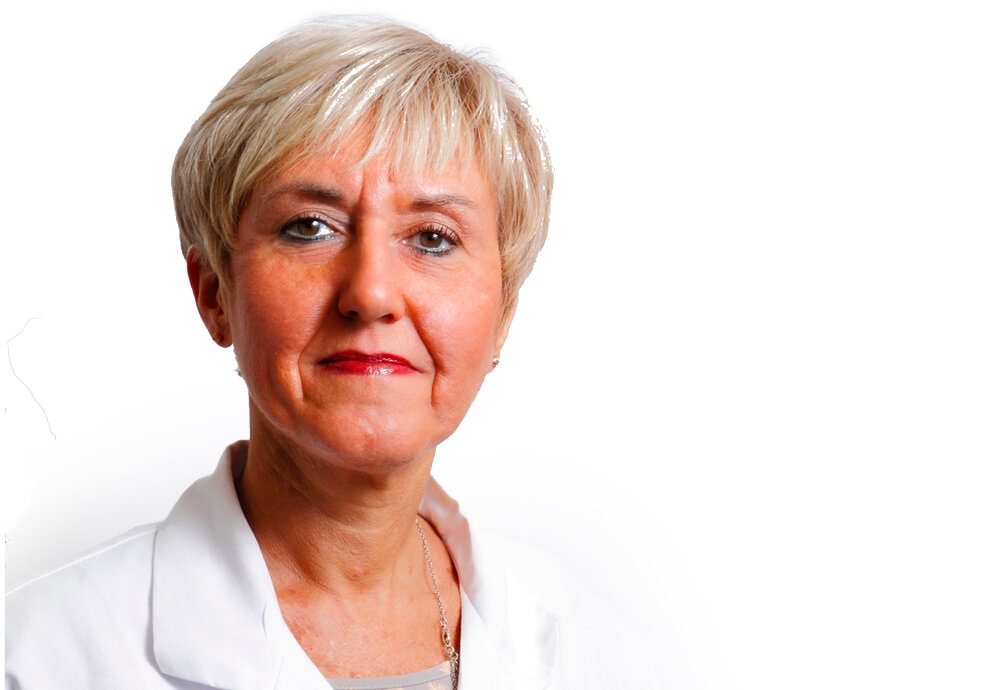 Dr. A., an emergency physician, recounted the heartbreaking story of Christine, aged 46, and shared the experience of her son who wanted to send an alert to all women who don’t take good enough care of themselves.
1:28 a.m.: a call came into emergency services. “Come quick, it’s an emergency, my mom’s had a heart attack... She’s not breathing anymore... It’s horrible, she’s 46 years old.” The call came from a 20-year-old son who quickly gave an address and a name.
A triage doctor took over the call: “Start chest compressions. Do you know how to do that?” “Yes, I have a first aid certificate, but come quickly, please!”
1:53 a.m.: flashing lights and sirens split the darkness. The EMTs arrived on the scene. The house was filled with boxes and in the kitchen, a woman’s body was laying on the ground between the wall and the table, which had a partially eaten birthday cake on it. Her son was bent over her, doing his best to continue the chest compressions.
Everything sped up. The EMTs took over and a defibrillator was put in place. A nurse started an IV while the SMUR doctor intubated the patient. The tension in the room was palpable. All eyes were glued to the EKG monitor, watching for cardiac activity to restart after an adrenaline injection. Suddenly, there was movement on the screen: Christine was in ventricular fibrillation. Three electric shocks were delivered in rapid succession. Cardiac activity restarted. Hope returned for a few minutes, then the rhythm became erratic again. The EKG flatlined. Christine’s heart stopped again.
3:00 a.m.: after 40 minutes of resuscitation, despite the best efforts of the medical team, death was pronounced. Deep sobs could be heard from the living room as a young teen learned that her mom had died… on her fourteenth birthday.
Christine was 46 years old and had just celebrated her daughter’s birthday. After a separation, she was getting ready to start a new life. She smoked heavily, about a pack of cigarettes a day, and had felt out of breath and tired for several days. But she said it was the stress of moving and new professional responsibilities. Her son was getting married the next day, then heading out on his honeymoon and taking a plane for the first time. She just had to deal with it. She’d been feeling pain in her back, but it went away quickly after some aspirin.
That night, when Christine felt heaviness in the pit of her stomach, but didn’t tell her children anything because she didn’t want to ruin the party, telling herself she’d eaten too much chocolate cake. It was only when she felt faint just before going to bed that she started worrying.
“She just wanted to call the doctor on duty,” her son said. “But suddenly she collapsed in front of me and my sister. I realized right way that she’d had a heart attack. We’ve lived through the tragedy of losing our young mom. She’s not here anymore to support and love us. But I want to tell our story so that it can help other moms, and all women, who are too active and too busy to listen to what their bodies are telling them. To alert all women who minimize things and tell themselves ‘This will pass, I don’t want to annoy anyone with this little health worries.’ Before it’s too late.” We’re sharing this sad story because a heart attack isn’t just something that happens to other people! 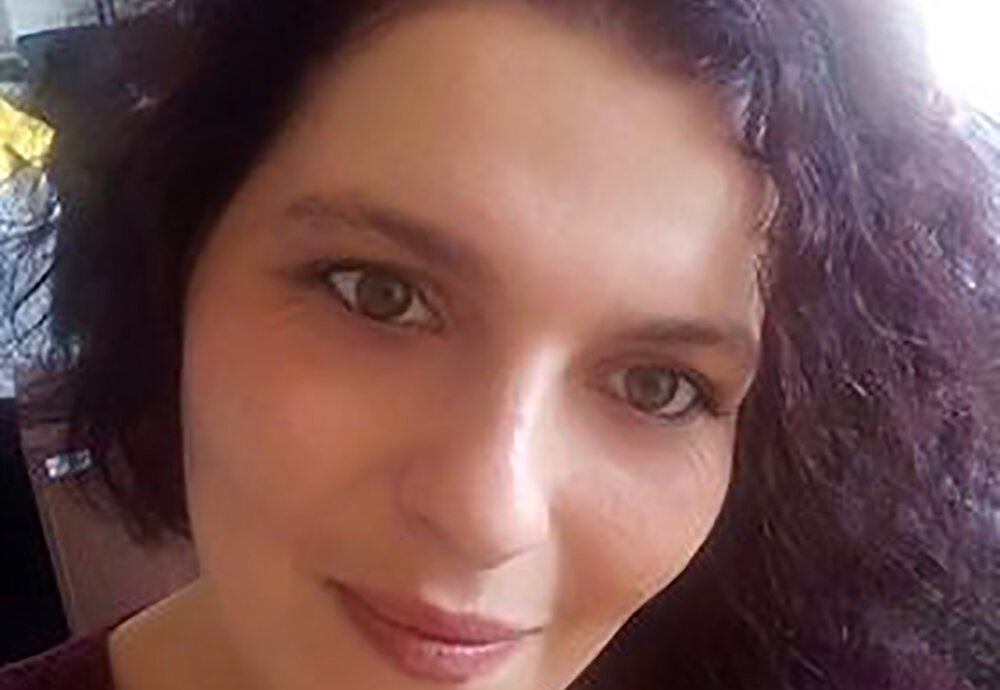 I’m the proud mom of Eléa, our little eight-month-old medical miracle who arrived naturally after four years of failure with Medically Assisted Procreation and several failed in vitro fertilization attempts. I don’t drink. I smoke a little, around a dozen cigarettes per day. I started smoking [...] 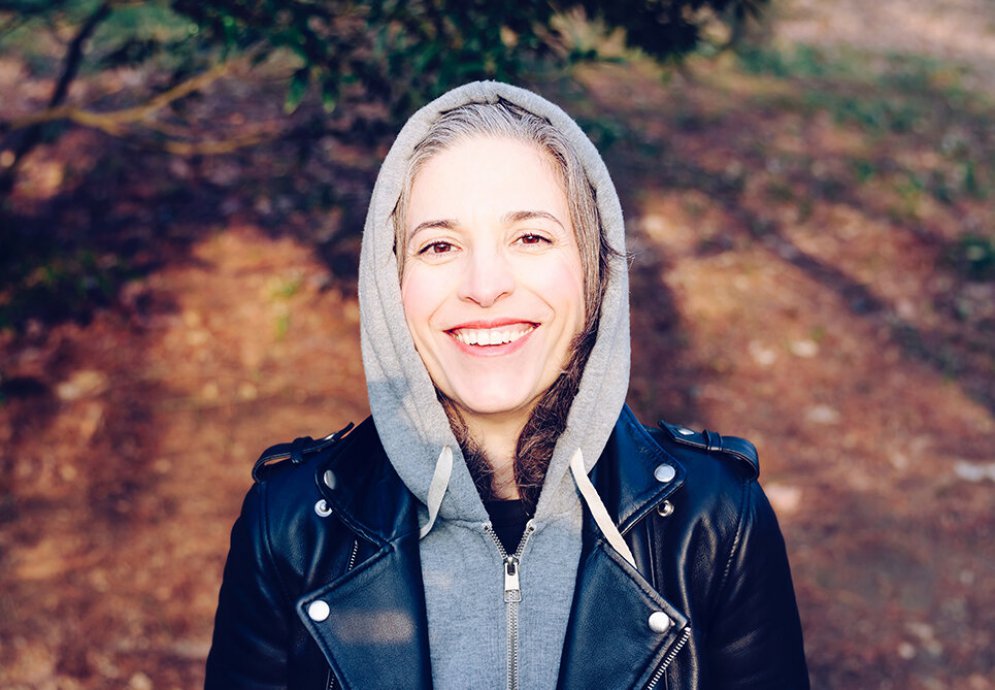 “I didn’t have any chest pain when I had my heart attack. I had gastric pain deep in my sternum and I thought it was bad digestion. I also had pain in my back. I thought it was my spine, which had already been hurting. I tried to soothe the pain with a hot water bottle, but it still spread. I [...] 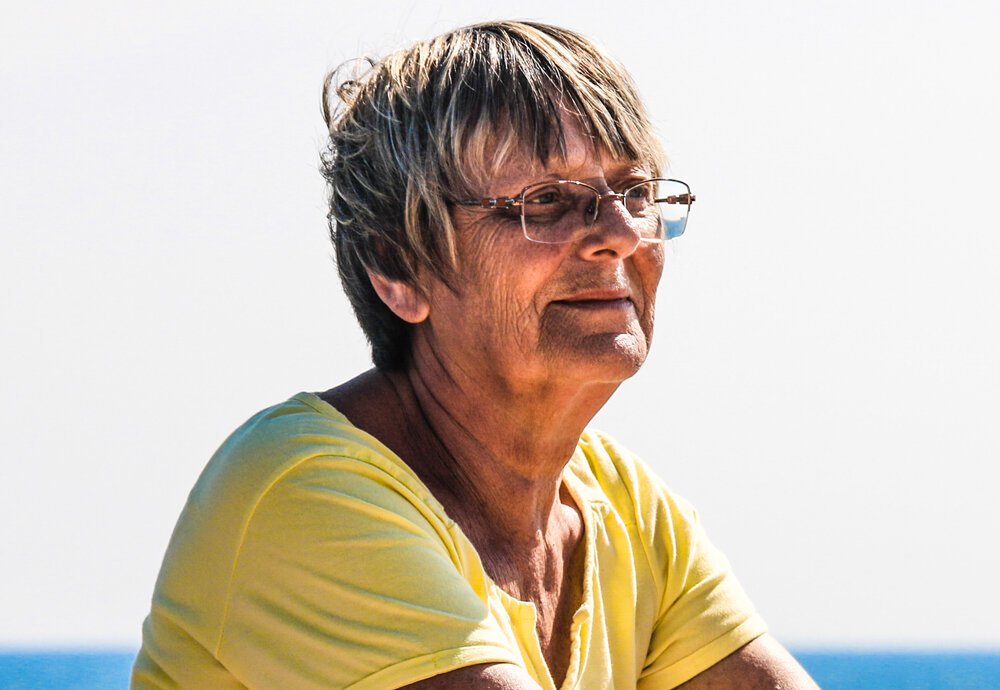