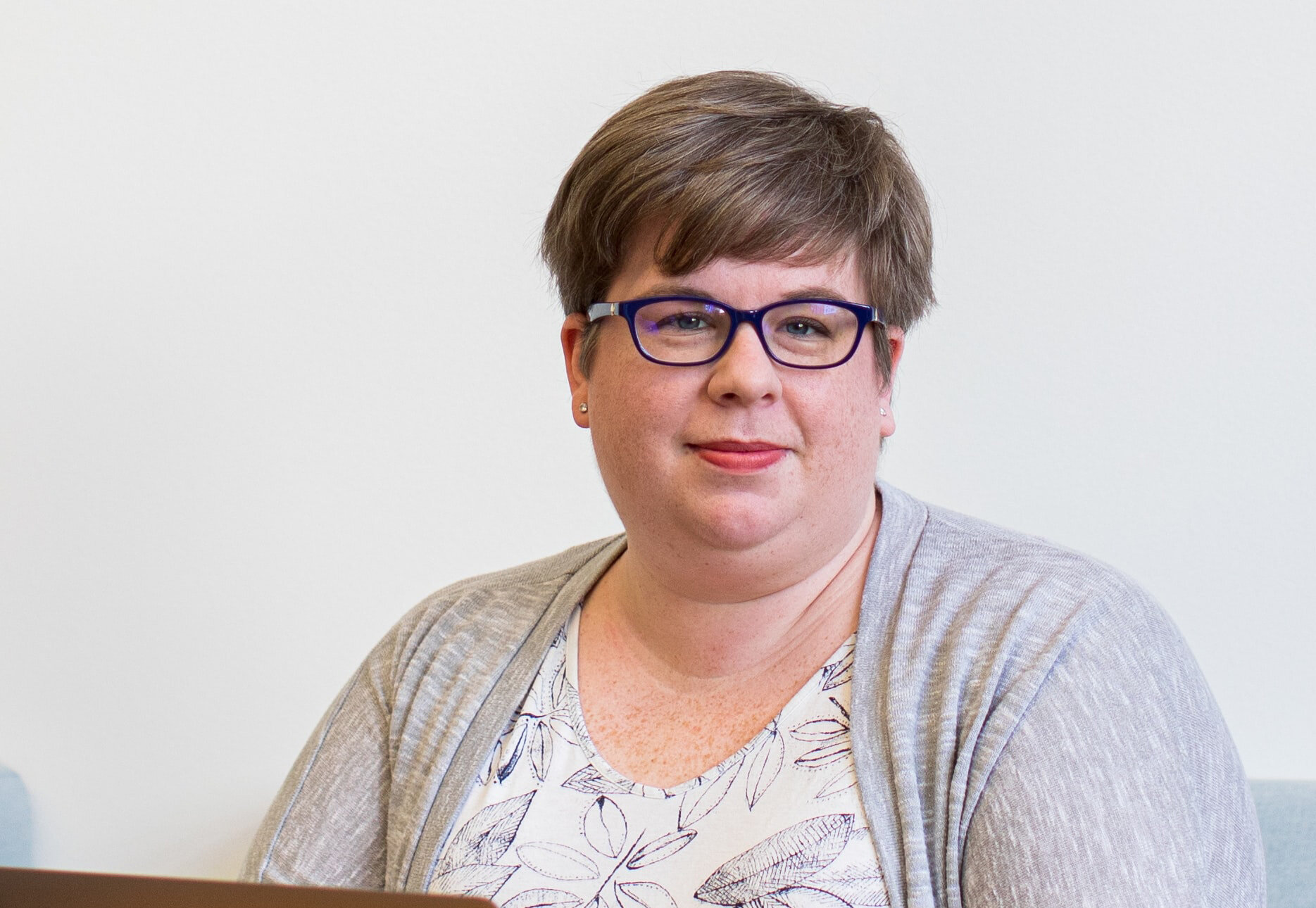 My name is Pascale. I’m 49 years old and I live in Villeneuve d’Ascq. I don’t smoke, drink or vape and I eat well. I’m stressed and constantly anxious. I’m worn out and tired… actually, I’m exhausted. Everything’s related to my personal and professional life story.

My body tried to get my attention several times, but I didn’t listen.

I had poor eating habits and stopped exercising. I’m someone who easily gains weight, and eating became a source of comfort, an escape, a refuge.
I went from a size 8 to size 18 in five years!
High cholesterol? Diabetes? Problems with hypertension? Not for me. Not at my age.

It was July 21, 2020 and I was working from home. It was 10 a.m. and I was in my third appointment with two more left.
I started feeling tingling in my left hand and thought it was in a bad position on the keyboard. The tingling eventually went away. I started my fourth meeting. Just one thing to cover, so I knew it would go quickly.
On the phone, the tingling came back a bit stronger. I shook my hand, moved my fingers and the tingling stopped.
I reflexively looked at my hand and saw it was a bit swollen. The tingling came back but this time it extended to my forearm. I realized something was wrong.

I decided to send a message to my doctor and I called my best friend Anne-Sophie. She said she was coming over to make sure everything was okay. As a precaution, I unlocked my door and removed the keys from the lock.

All this time, things had been getting worse. My whole arm was tingling and then my leg as well, but each time it ended up stopping.
I tried to walk, laughed (to convince myself it was nothing serious) and said to myself, “It’s like I’ve been drinking”.
The doctor called me and said, “From what you’ve described, I think it may be a little arrhythmia. Just to be safe, if no one can drive you to the emergency department, call the EMS. But don’t worry, things will be okay.”
Later, he told me that he knew but didn’t want to make me stressed or anxious.

Anne-Sophie arrived. I told her what was going on and she took me to urgent care at University Hospital of Lille. I was crying and couldn’t calm myself down. She talked to me about anything and everything.
When I got there, I had an attack and fell while trying to get out of the car. Since I couldn’t stand up anymore, I was put on a stretcher. I was asked several questions related to COVID, then they took me in alone.

My blood pressure was taken and I was over 16. I waited in a room. An internist arrived and asked me to explain what I was feeling and to do some exercises. I had to close my eyes and tell her which arm/leg she was touching. Then she asked me to put my arms straight out in front of me with my fingers spread out and at that point, my left arm dropped. I had to do the same thing with the right leg and then the left, which I couldn’t lift up. She asked me some questions: where was I? Where did I live? What time was it?

She left and I heard the words “MRI” and “embolism.”
She came back with the doctor on duty who asked me to redo the same exercises. The attack had stopped and I was able to keep my leg and my arm lifted.

Then she explained that she was going to do an MRI on my head. I lost it. I’m very, very claustrophobic. I panicked and started crying.
I had to do it. The nurses were patient, empathetic and reassuring.

I finally got into the awful machine.
When everything stopped, they came to see me and told me they had to redo the test after injecting me with a product because they’d seen a little blood clot. I went back in and my right leg was shaking all by itself.

The verdict came down: I was having a stroke!

I was taken up to the neurology intensive care unit and told I would undergo a battery of tests.
The first night, I was woken up every hour to do exercises, to check that everything was okay and to check my heartbeat and my blood pressure.
It wasn’t until the next day that I was allowed to get up with the doctor’s approval. She explained that I would have to do tests, have an echocardiogram, get blood taken, and have a transesophageal echocardiogram. It’s like an esophageal test but the tube is larger and you aren’t put under. This last test would determine whether or not I could be discharged.
I stayed in the hospital for a week. The blood clot went away like it came.

When I was released, I was asked to make several appointments with a cardiologist for ongoing monitoring.
It was also explained that the upside was that I didn’t have any serious after-effects, but they also didn’t know the cause of the stroke.
I had to get in contact with the University Hospital of Lille’s heart/lung department to do a 72-hour Holter blood pressure test and take the results to my cardiologist, Dr. B. I also had to see a pneumologist and a gynecologist because I had to stop the birth control pill I was taking. Basically, I had to get a full check-up.

Now I’m being monitored for obesity. I have high cholesterol levels and hypertension. I won’t say it’s just a little high, because a little is already too much.
I have to take a blood thinner for the rest of my life.
I also have sleep apnea and a machine for that.
I’m living with chronic fatigue now.

My stroke made me realize that my health is important and that I need to relearn to listen to my body.
I'm working on eating better and have started exercising again. And I hope that everything will continue improving.

Through my story, I hope to help women realize that we can also be affected by cardiovascular disease.
Without getting too “feminist,” we carry lots of things. We do it way too often to the detriment of our health.
Being strong also means taking care of yourself, staying informed and making sure everything is going well in our bodies. 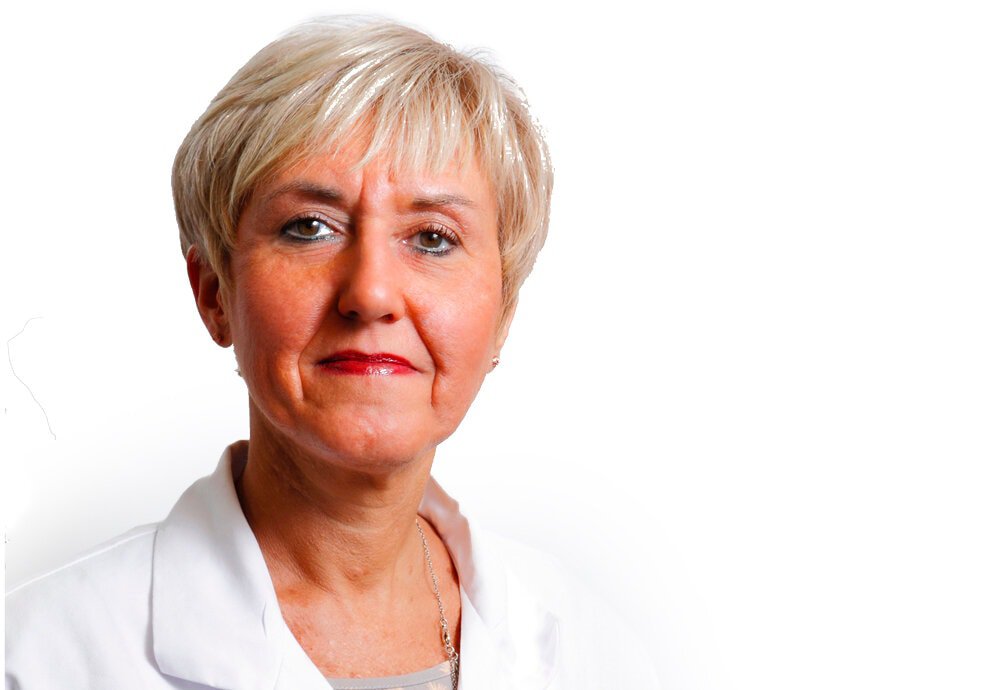 Dr. A., an emergency physician, recounted the heartbreaking story of Christine, aged 46, and shared the experience of her son who wanted to send an alert to all women who don’t take good enough care of themselves. 1:28 a.m.: a call came into emergency services. “Come quick, it’s an emergency, [...] 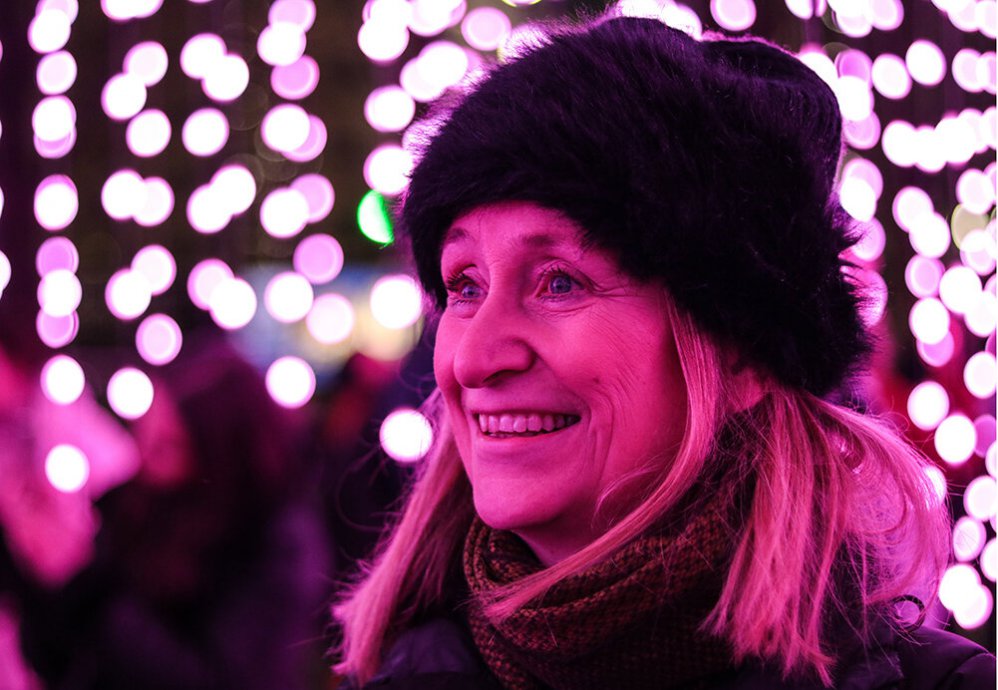 “I hadn’t been feeling very well for several months. My leg hurt when I walked and I coughed a lot. I talked with my doctor who sent me to the hospital for a full battery of tests. At that time, I was still smoking around 20 cigarettes a day. I had been taking anti-depressants since I had my baby. [...] 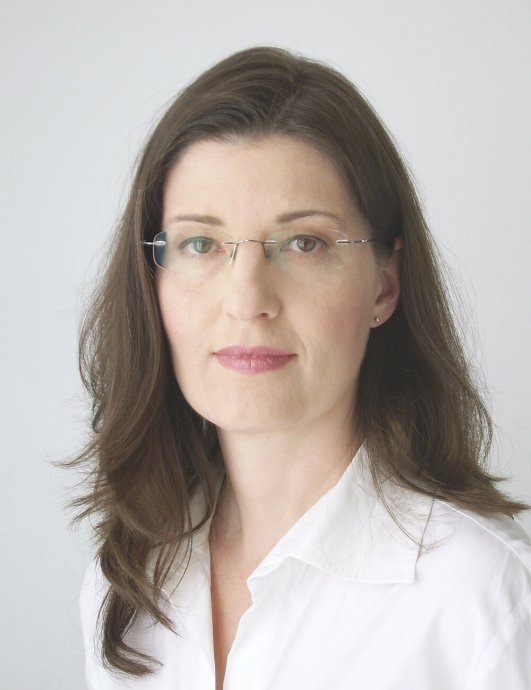 I didn’t have any health problems before my pregnancy in 2009, but I was under observation because I was expecting twins. I was hospitalized at 37 weeks to monitor the babies and I had lots of edema at the end of the pregnancy. I gave birth by C-section because the twins’ health condition was [...]