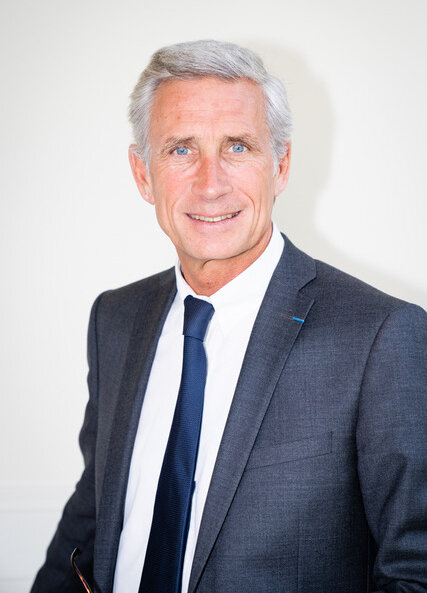 Thierry Drilhon has 35 years of experience in the fields of technology, digital transformation, and innovation acquired as an international director for companies like Microsoft, where he was Deputy General Manager, and Cisco Systems, where he became CEO France in 2000, EMEA President, then Senior Vice President based in Paris and San Francisco, and member of the Global Executive Committee. In 2012, he joined Euro Media Group in Paris as the Chairman and CEO and transformed the company into a European leader for media outlets in eight European countries. Deeply “Francoptimist” and “Europtimist,” Mr. Drilhon was elected President of the Franco-British Chamber of Commerce & Industry in June 2018, capitalizing on his international experience to promote the attractiveness of Franco-British business relationships. Mr. Drilhon is Senior Advisor for Europe at Francisco Partners, an American private equity fund specialized in technology and health, and also serves as a board member for Claranet in London and Beijaflore, Synapscore and Tiaré Groupe in Paris. A member of Yotta Capital’s strategic committee, he is also president of the Homme Essentiel Club at the Centre d’Etude et de Prospective Stratégique (CEPS). Mr. Drilhon is deeply committed to heart health and supported Prof. Christian Cabrol in promoting organ donation starting in 2002 when he was CEO of Cisco France by participating in La Course du Cœur (Race for the Heart) for 10 years. In January 2019, he became CEO of the Fédération Française de Cardiologie (French Federation of Cardiology) which he left a year later to co-found the Women’s Cardiovascular Healthcare Foundation (Agir pour le Cœur des Femmes) with Prof. Claire Mounier-Vehier, MD. Since 2004, he has been a lecturer on leadership, innovation and organizational transformation for the HEC’s MBA program. He is a Knight of the National Order of Merit and a graduate of EAD Paris and Stanford University. 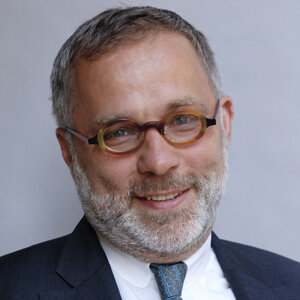 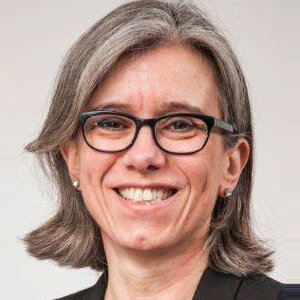 Christine Delavault is a physician specialized in medical biology. After graduating with a DEA in hemostasis and vessel biology, she joined the pharmaceutical industry where she worked for 27 years in various roles including marketing, medical affairs and market access for Searle, Bellon, Pharmacia and Daiichi Sankyo. At Daiichi Sankyo, she was instrumental in setting up and expanding the French [...] 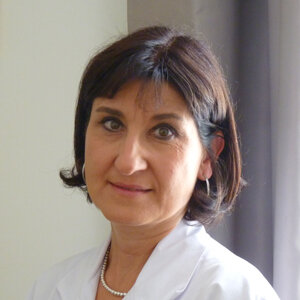